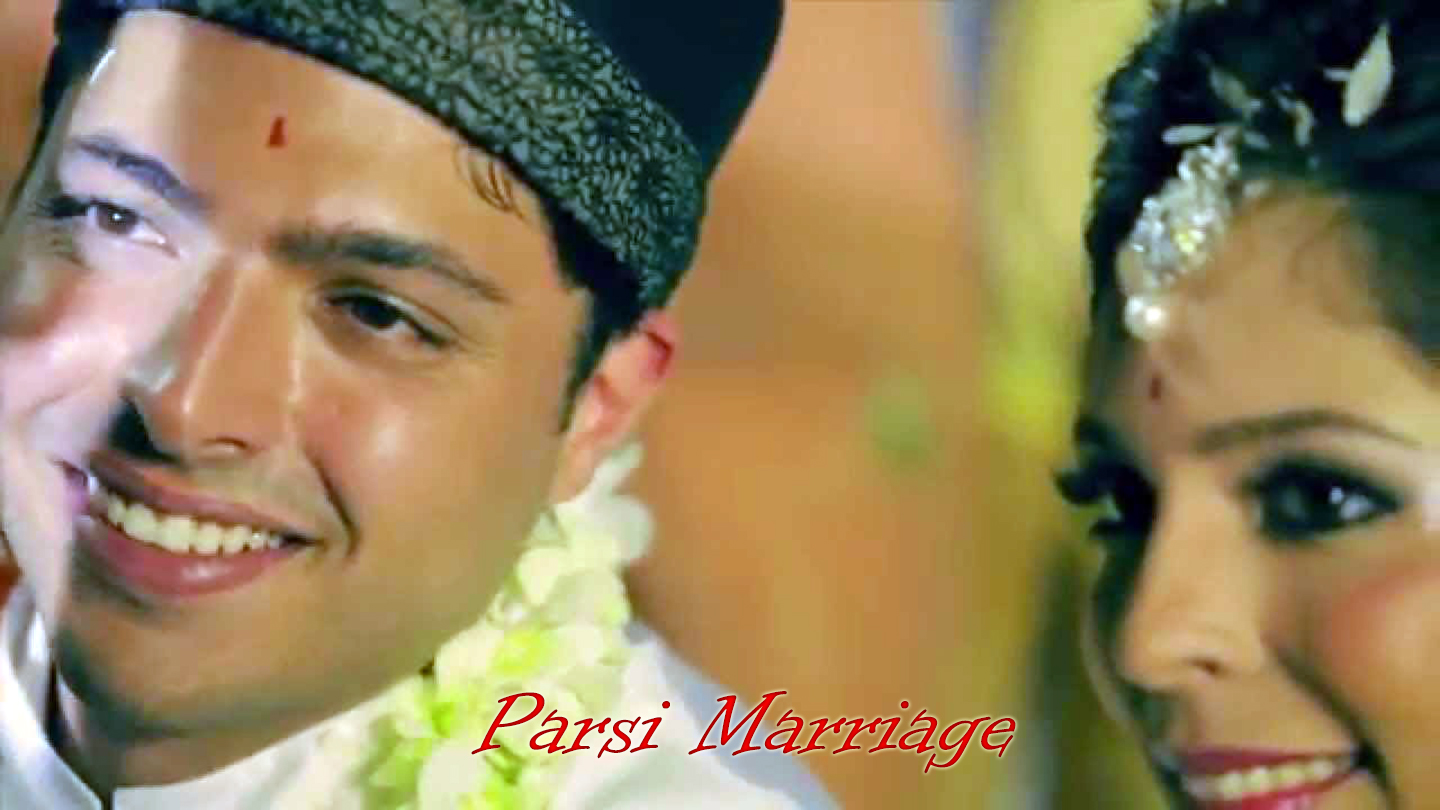 As per the Parsi religion and Parsi marriage and divorce act 1936 prevailing throughout Pakistan only Parsi male and female can marry with each other however marriage of a Parsi male or female with the other person of some other religion is not invalid but is irregular. The only difference of a Parsi marrying with a non Parsi is that the spouse does not inherit property otherwise a Parsi can marry a non Parsi. The ceremony of Parsi marriage is called as ashirvad and the ashirvad is conducted by a priest of Parsi religion.

As per Parsi marriage and divorce act 1936 the age for Parsi court marriage is 21 years for both male & female however under age Parsis can also marry with each other with the consent of father. In case Father is not available or found or dead then only the guardian of that spouse can permit the Parsi marriage. It is also necessary that the Parsi court marriage should be done in the presence of atleast 2 witnesses and these witnesses should also be a Parsi other than the priest. It should be noted that a person previously married cannot marry again which means that Bigamy is strictly prohibited and is an offence under Pakistan penal code. All the marriage forms are required to be filled and signed by a Parsi priest and non filling the of the form or not registering the forms is a crime .The registered Parsi marriage forms should be submitted to the registrar of the concerned area. The registrar for the Parsi marriage form is appointed by Chief Justice of the High court or the provincial Government and this registrar for the Parsi marriage can only be removed by the Chief Justice of the province or the provincial Government.