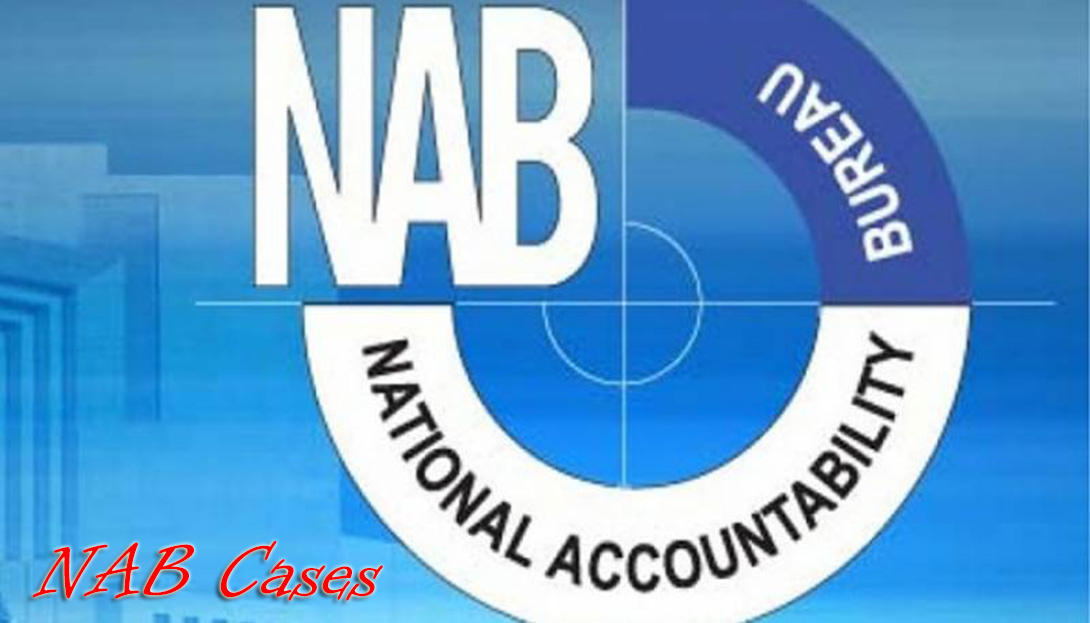 National Accountability Bureau in Pakistan is very much active nowadays. Main purpose of the National Accountability Bureau is to investigate and prosecute against all those people who have done corruption or is involved in corrupt practices by the misuse and abuse of powers. For example if any one have taken kick backs or taken commission by malpractice and have made properties and lots of money the NAB will come in to action. Any person who have information against any such person involved in misuse or abuse of powers can complain NAB against such person. The NAB upon any such information will investigate and prosecute against such person. Any such person who have made properties or money by misuse or abuse of his powers or authority will be forfeited and taken back. All the properties whether in Pakistan or abroad all will be confiscated and for all those properties which are out of Pakistan the NAB will contact the officials abroad to have it sealed and the same rule is for the bank accounts and all other properties which the accused have gained wrongly. The properties does not only means the properties of the accused but also all those properties which the accused have got transferred in the name of his relatives or any other person or any benamidar properties and also the bank accounts of the person who manages the account of such person. Aazad Law Associates provides you the best NAB lawyer in Lahore Pakistan. Each of our NAB lawyers in Lahore Pakistan are expert lawyer for NAB cases in Lahore. Our NAB lawyer in Lahore Pakistan has dealt with hundreds of Nab cases in Lahore Pakistan

After the investigation by the NAB if the National Accountability Bureau think that the accused is not guilty then they will close the case and acquit the accused however if the NAB founds the person guilty then they will challan the accused in the court and such person can be punished for rigorous imprisonment of a term up to 14 years along with fine and all the assets will be freezed. Chairman NAB or any other officer of federal government of Pakistan can also request a foreign state to collect evidence against the accused or freeze the assets and during investigation or trail of NAB no one is authorized to transfer the property to someone else and in fact such a transfer is a crime and null and void.

One of our other services is family cases and we deal in variety of family cases and if there is any problem regarding the marriage registration procedure in Pakistan or if there is any issue regarding the divorce certificate in Pakistan you can contact Advocate Muhammad Ali Naeem Aazad. We can also have your court marriage Lahore done and get you back your haqmehar, Dowry and child custody. For any other issue also you can contact Aazad Law Associates.

Top
Open chat
1
Powered by
Hello! How can we help you?